As I dive into the adaptation of The Count of Monte Cristo one thing is clear: this is complex writing business. I give Victor Hugo major props for organizing his writing in the days of loose leaf and small-bound diaries. Writing with tools like Scrivener, cloud-based storage, and being able to write on multiple platforms makes me feel spoiled.

The complexity comes on many fronts. And don’t get me wrong, that’s what makes this book such a brilliant read, capturing the attention of readers throughout several centuries and across cultures, backgrounds, and interests. But as I approach the adaptation to modern times, I’m struck by how many layers I need to meaningfully and convincingly create. And tie together. And research to get enough detail to support all the places, events, historical references, as well as the characters themselves.

I’m reading through the novel ahead of my writing, and am struck by how many lenses one can look at The Count of Monte Cristo through. Most of us think of the Count as a story of revenge, but it’s so much more. 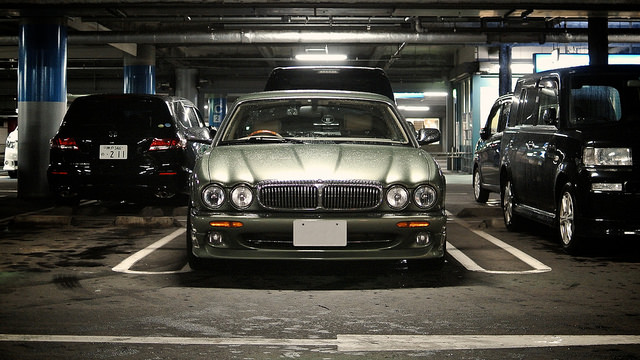 All that said, my research is taking a deep dive into areas I didn’t expect. It’s not enough to find the right locations to place certain portions of the book. Where to set Carnival if not Rome? Where to set the political upheaval if not post-Napoleon Paris? Nope. Now I’m thinking through cars, sporting events, suits, jewelry, DJs, watches, shoes, boats, horse racing, global media, hedge funds, the Kennedy Center, drones, Hamilton (the musical) and much more. Thankfully it’s a fascinating experience and I’m getting the most out of that subscription to Forbes.