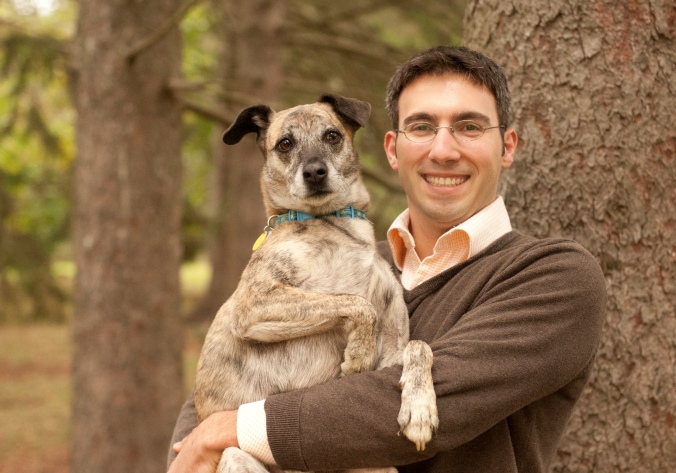 My name is Travis Chapman, and I’m a husband, engineer, Naval officer, author, and sailor.  This website revolves around my work as an author.  In 2010 I took the first steps to structure a story idea which now bears the title of Chronicles of the Way and the Darkness.  In 2014, while on rest and recuperation leave from a deployment to Djibouti, Africa, I read the inspiring work of Sean Platt and Johnny B. Truant in their self-publishing manifesto Write, Publish, Repeat.

I characterize my books as Christian Fantasy. I know others might disagree. I strive to write clean works that HBO would probably never option. Why? From my youth all the way till today I am influenced by the works of others. I still read C.S. Lewis’ The Last Battle and A Horse and His Boy about once a year. I know that King Tirian and King Lune are men I ought to be like, men who represent the best in manliness. Men who represent the kind of officer I want to follow, and the kind of officer I strive to be. The world could do with more of that kind of writing. I give credit to my brothers and sisters in arms as the basis for many of my characters and story situations. 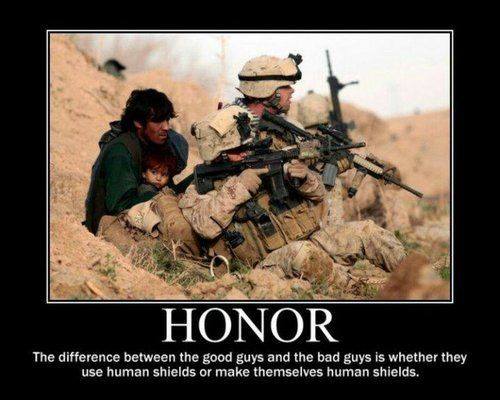 I’m imperfect. I write imperfectly. I’ve said it here on my site, but one reason I write is to get better. To become a better author, to improve my craft, and to slowly over time build a body of work that I’m proud of. I have the privilege to steward these words, and it’s my duty to be responsible with them!

Your attention is also extremely important to me. There are hundreds of thousands of ways you can spend your time, and it’s only getting worse. Netflix, cable TV, blogs, Facebook, Twitters, Spotify, etc. etc. Almost everything is at your fingertips. Money is a renewable resource; your time is not. I don’t want to waste it on something not worth the time. I know I hate feeling bilked or misled. If for any reason, ever, you don’t like what you’re reading and feel that way, I’ll do everything possible to make it right. I can’t know that unless I hear from you, but hit me up on Facebook or via this site and we’ll fix it.

Now, a little bit about me. 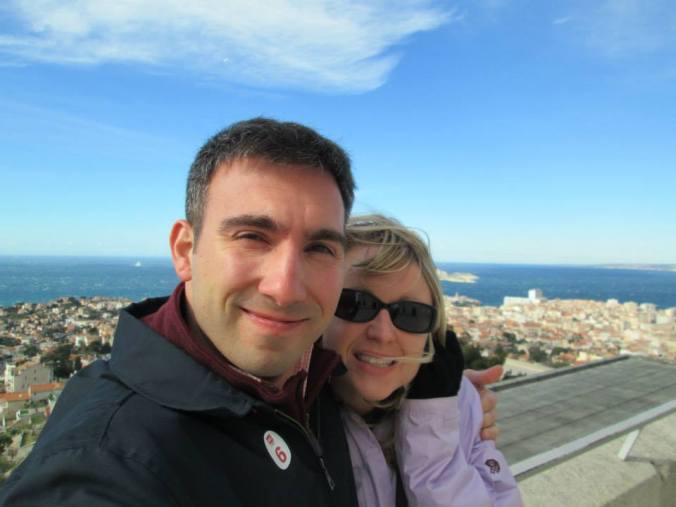 My wife, Brigette, and I in Marseilles, France, partial setting of my favorite book ever, The Count of Monte Cristo

1998: Graduate from high school in Cochranton, PA. Become the first resident to attend a service academy. My inner longing to do more than count cows grows. 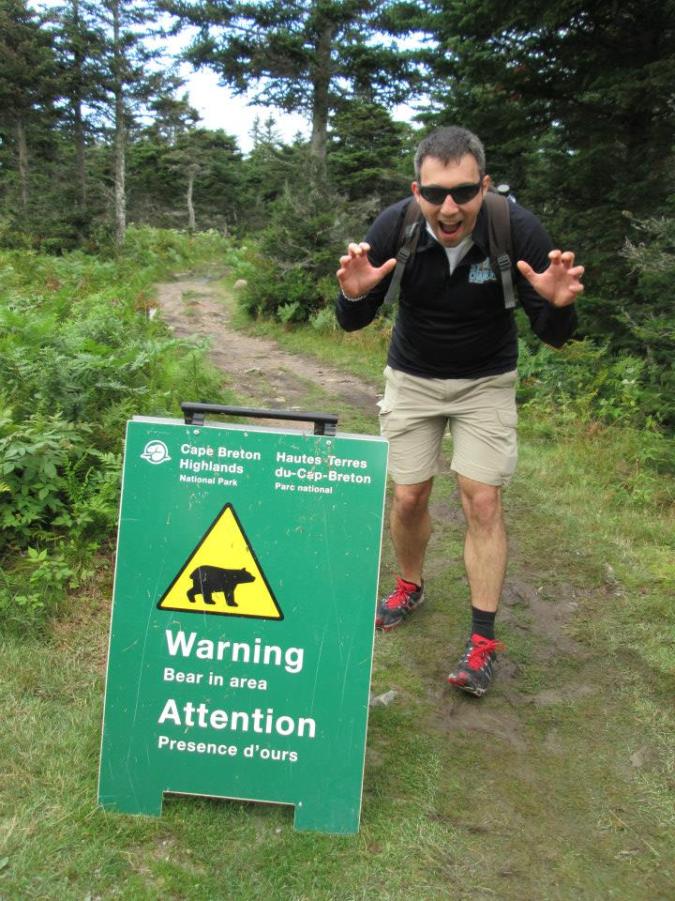 We are avid hikers and tend to center trips around that activity. In Nova Scotia on the Cape Breton Trail.

2002: Graduate from the U.S. Naval Academy and take a commission as a submarine officer. Much like Glen Cook (The Black Company), I find the cast of characters aboard boats in future tours to be as humorous and interesting as anything. 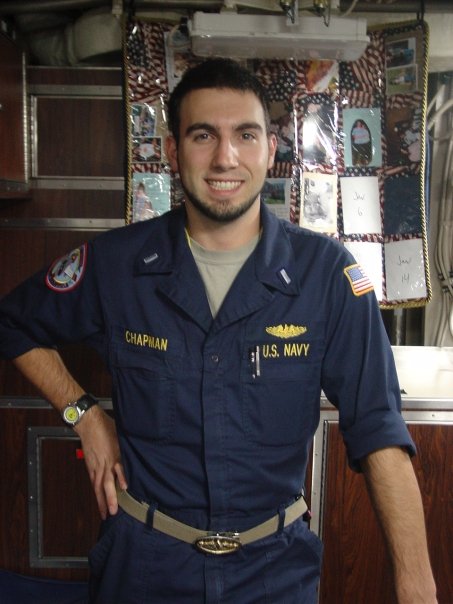 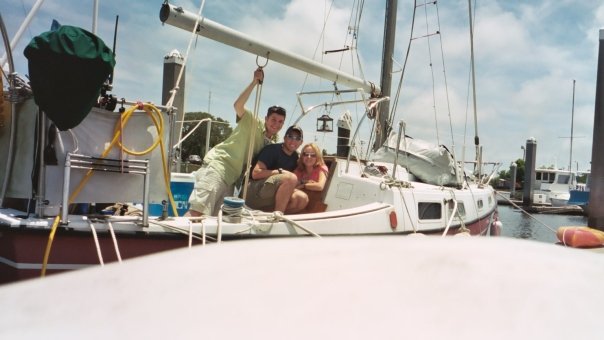 My old haunt Amelia Island, Florida. I lived aboard SeaWitch for about 3 years.

2009: Take a sabbatical from work to sail a different sailboat, Persephone, out and around Micronesia. Begrudgingly return to the real world.

2011: Join a Federal oversight organization concerned with nuclear safety.  Actinide series of metals becomes the coolest thing I’ve heard of. A radioactive metal named after the Norse god of thunder? What’s not to like?

2013: Spend a year in Djibouti, Africa, managing a herd of cats known as the U.S. military presence in East Africa. Quickly learn that no one likes being told to be safe. Quickly learn my boss doesn’t want to hear that no one wants to be safe. Also learn just how hot steady temperatures over 100 degrees can be. Retreating to my air conditioned shipping container/quarters I spend spare moments in on my laptop getting my story started. 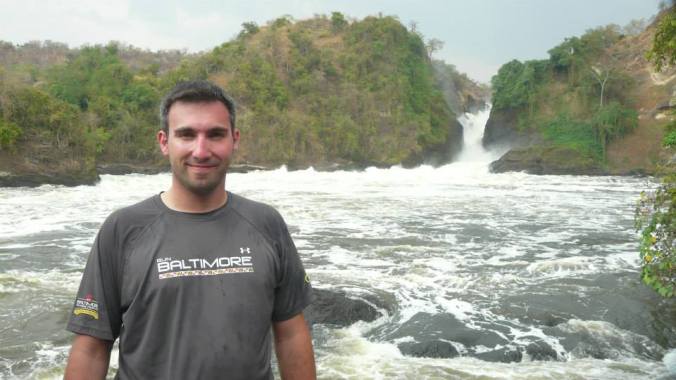 One of my favorite memories of Africa: along the Nile River in Marcheson Falls Park, Uganda. Proudly showing my Baltimore swag.

2014: Read multiple books on self-publishing, and in a move of true daring, purchase a license for Scrivener, the software I use to write.

2015: Pony up $18 to license this site in addition to my sailing information hub at The Young Liveaboard. 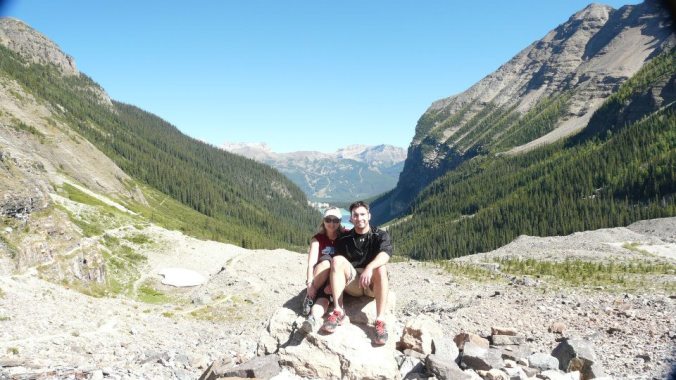 Banff, Canada, hiking near Lake Louise and the Plain of Six Glaciers.

2016: Make a hard decision to take everything I’ve written so far in Chronicles and split it into two stories and change to a first-person perspective. Immediately realize that publishing in early 2016 is impossible. Set my sights on Christmas 2016 instead. 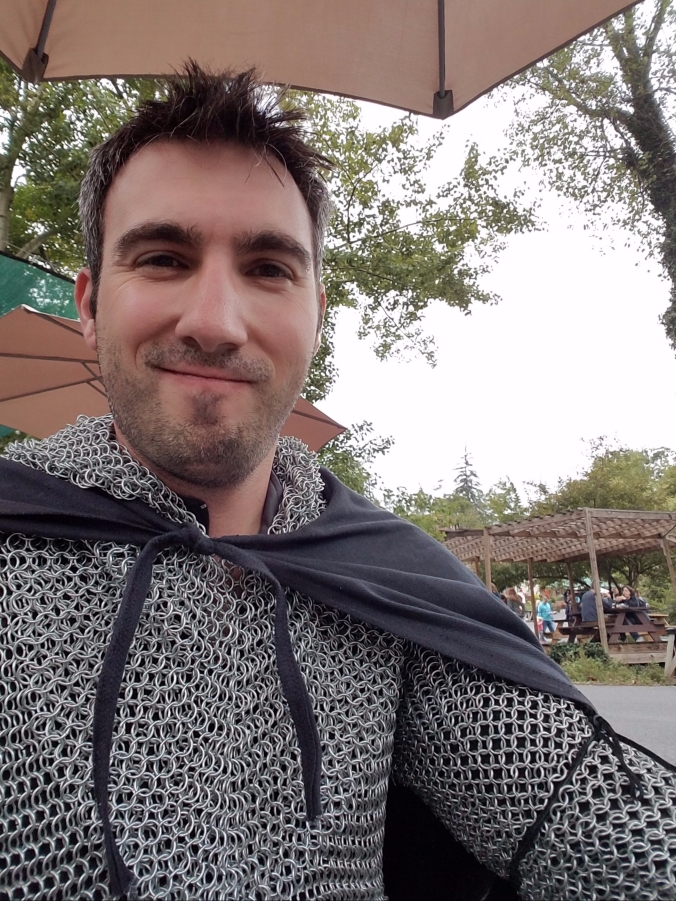 One of my favorite past times: donning a new identity and joining the experience at our local Renaissance festivals.

December 2016: Hit “Publish” on Amazon and make a running bet with my friend Ken to get my third book finished before he gets his published. 11th hour motivation will surely drive me. 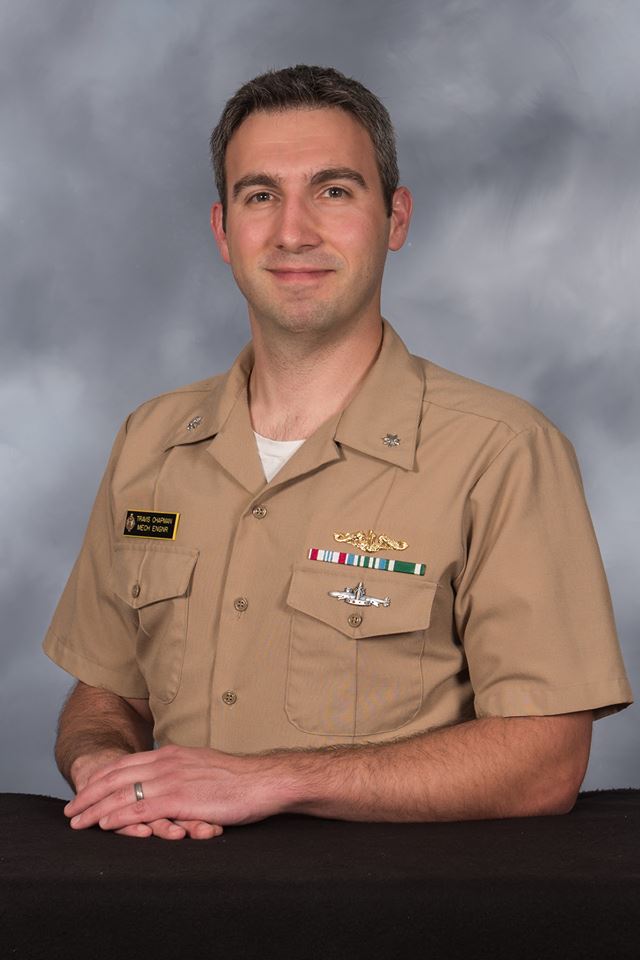 Day job: Back at my alma mater and privileged to be working with the midshipmen once again.